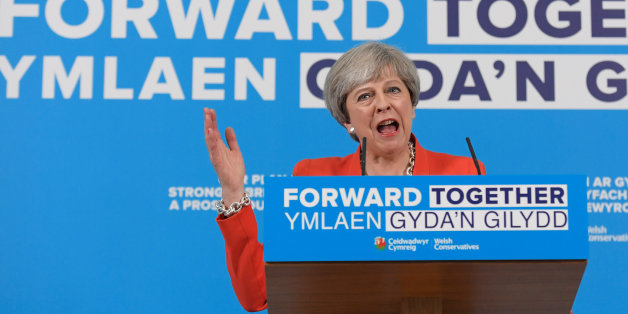 Responding to Theresa May’s announcement  on social care in which she said “nothing has changed,” Liberal Democrat Leader Tim Farron said:

“May’s manifesto meltdown changes nothing. As Theresa May has made clear herself, nothing has changed and her heartless dementia tax remains in place. This is a cold and calculated attempt to pull the wool over people’s eyes.”

Havant Liberal Democrat Candidate Paul Gray added: “The Dementia tax  is a disgrace. Having been encouraged throughout their lifetimes to put money into bricks and mortar, our elderly are now told their homes could be ripped away from them. 96% of homes in our area could have to be sold to pay for this death tax. I will fight against it with all my vigour.”