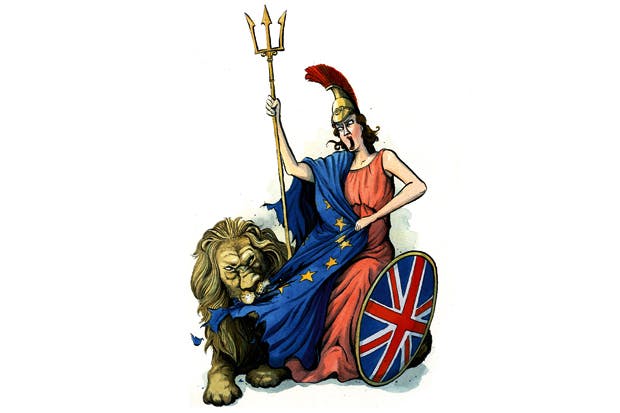 An open letter to our PM care of Tom Rayner. This I feel was certainly worth republishing.

I hope it has all been worth it.

As leader of the Conservative Party and UK Prime Minister, I imagine your life’s ambition has now been realised. A little bit of luck involved, perhaps, and nothing as vulgar or complicated as actually having to win a General Election, or even a party leadership contest. No. It all just sort of fell into your lap really.

Of course there was the small matter of having to ditch your principles over the EU referendum, where you made clear and credible arguments against the UK leaving the EU and rightly pointed out the damage this would do the the UK economy. But what is that to a battle hardened politician like yourself, particularly in this post truth environment we suddenly find ourselves in? The will of the people had to be respected after all.

No matter that apart from 37% of the eligible electorate registering a desire to leave the EU, it is impossible to know exactly what this means. Or how this might have changed now that lies about NHS funding have been exposed and the route you are taking for Brexit has become clearer. A route that takes us out of the single market and customs union, against your manifesto commitment, your own instincts, and the historic tradition of the Conservative Party, where Margaret Thatcher herself championed the benefits. A route that endless experts, including HM Treasury’s own economists, have warned will lead to massive economic damage and put thousands of jobs at risk.

No matter that the EU referendum was deliberately set up to be advisory, the only credible explanation for why a minimum two thirds majority was not demanded, as is normal when the outcome involves potential constitutional change. Why worry yourself with inconvenient truths like this when you are in the driving seat and call the shots? Why, indeed, when we have an opposition leader so derided and devalued that there is no-one to act as a restraint on what you now feel empowered to do?

Having subdued parliament and threatened The Lords with abolition for merely performing their constitutional duty you are on the verge of triggering Article 50, something you bizarrely wish to do with no safety net in place.

But how are you feeling now Theresa?

Things seem to be slipping in the wrong direction don’t you think? You thought that the SNP would be cowed and would pull back from demanding a 2nd referendum given the undeniable economic risks this might pose for Scotland.

But you were wrong.

And you will most likely be wrong about Ireland as well, where the reinstatement of a hard border between the North and the South will lead to irreparable damage to The Good Friday Agreement and potentially reignite hostilities and/or lead to calls for a United Ireland. Maybe your famed political instincts are starting to let you down at a crucial moment. A bit like the budget, where it seems you are quite happy to throw your Chancellor Philip Hammond to the wolves. Surely that is not because he is seen as too soft on Brexit, whereas you are a true convert?  The ultimate reformed smoker but in reverse.

So what will be the glorious legacy of your time as our Prime Minister? You might think history looks unkindly on Tony Blair’s legacy because of the Iraq War, and you are right, but he did not preside over the break up of the United Kingdom itself. I think you might trump even him with that one.

Your speech at the Tory Party Conference was bad enough, where comments about Citizens of the World demonstrated poor judgement and something of a nasty side. Ironic from the person famed for once castigating her own party of being the “nasty party”. And then there was the rushing over to the US to hold hands with Trump and the promise of a state visit. Pretty awful too. A bit like watching your grandparents snog.

But where you have really screwed up is by treating the Single Market with such contempt. Not even the most ardent Leave campaigners proactively argued that the Single Market was a bad thing by definition. How can it be? Unhindered access to a market of more than half a billion people “on our doorstep”, as Thatcher put it all those years ago.

What this has done is expose you as an ideologue, whose obsession with immigration has led you to ignore what is undisputedly best for the economy and the majority of the UK population, regardless of how they voted in the referendum.

Let’s hope for your sake that Article 50 is ruled to be reversible by the European Court of Justice providing a potential escape route for the country. Because without one the United Kingdom, the country of which you are currently the Prime Minister, may cease to exist due to your policy of hard Brexit driving Scotland towards a 2nd independence referendum.

And think about that. A Union that has stood for over 300 years, one that has seen its populations stand together through two World Wars, gone in a flash. And for what? A desire to pander to a specific element within your party that would like to see the UK turned into some form of low welfare, unregulated, tax haven for the super rich.

Is that really what you want your legacy to be? 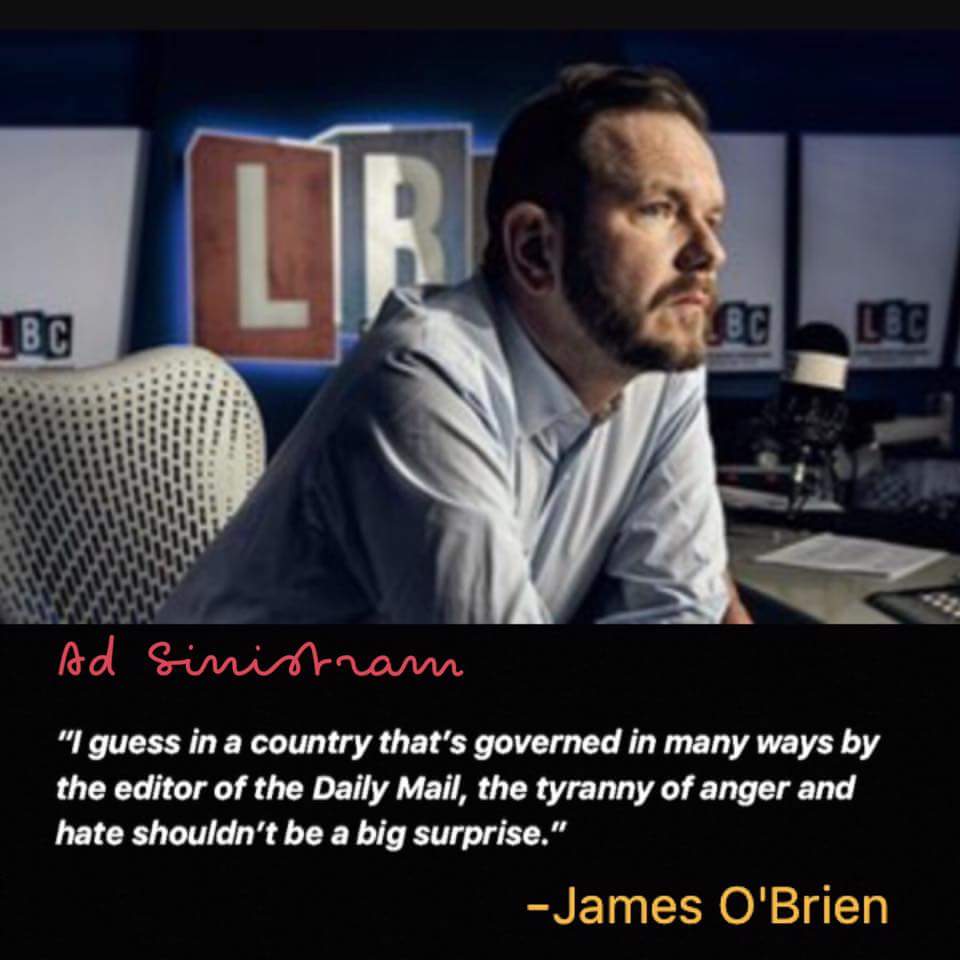