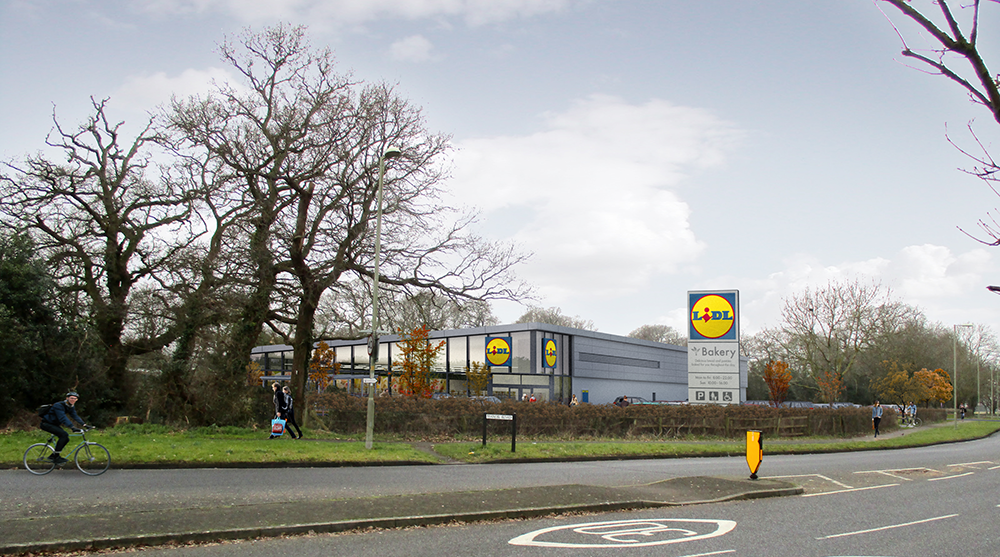 Lidl wants to put a store on Hayling. The debate is raging on Facebook and the planning process is taking its course with public consultation. Whatever the outcome it is clear that Hayling residents, myself included, care passionately about their island.

It has made me wonder though what is it that we are all fighting for? What is it about Hayling that makes it Hayling? Whether it is the tip, housing development or Lidl’s I keep hearing that Hayling is an island and has unique problems because of that. Whilst not denying that, is that all that makes Hayling worth fighting for? Portsea is an island but it is still heavily developed.

Planning decisions about a place are usually made by people who don’t live there but who believe they have a clear perception of what the place is like. So how does Havant Borough Council see Hayling? If recent experience is anything to go by, it is a piece of land they can fill with housing without thinking about infrastructure. It is an island where they can put retirement homes. It is an island they can see but not hear. I think we should change all that. I think it’s time we should make ourselves heard.

My own view is that the voice of the island should reflect the diversity it holds, both in its people and in its environments.

The island is a place where the past and future can exist together, where a traditional family funfair, which was new itself once upon a time, is only just along the beach from wind and kite surfers, where nostalgia mixes with modern pastimes and each feeds off the other. Hayling surely has to be an island where traditional family businesses can co-exist with large corporations.

Havant Borough Council has a plan for Hayling which it is clearly not executing. In this vacuum islanders have the chance to pour their own thoughts, hopes and wishes. Finding a voice for Hayling may not stop development, but speaking clearly may help islanders to take back some control over the nature and pace of development. Without a distinctive voice no-one will listen to us.

So what sort Hayling do you want?