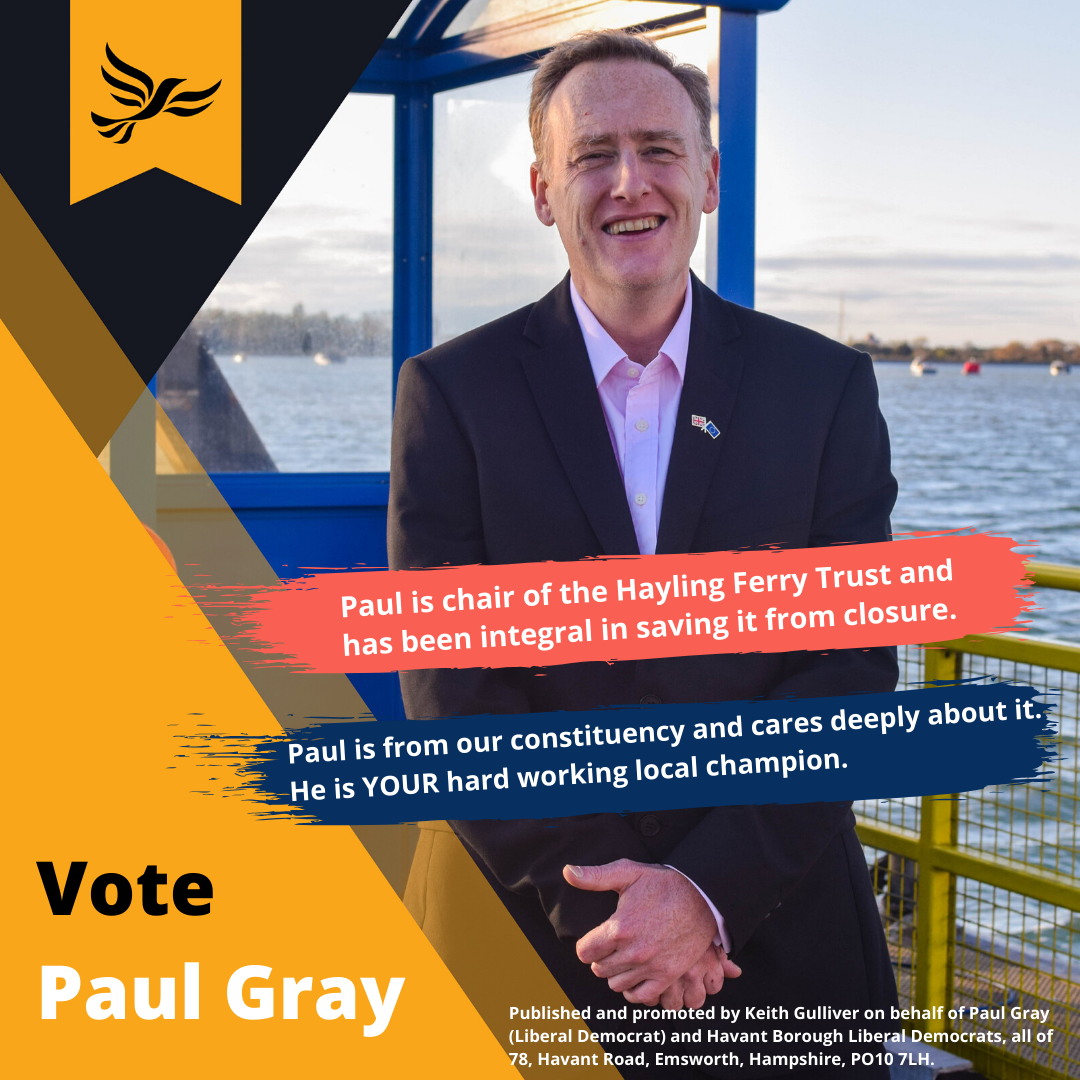 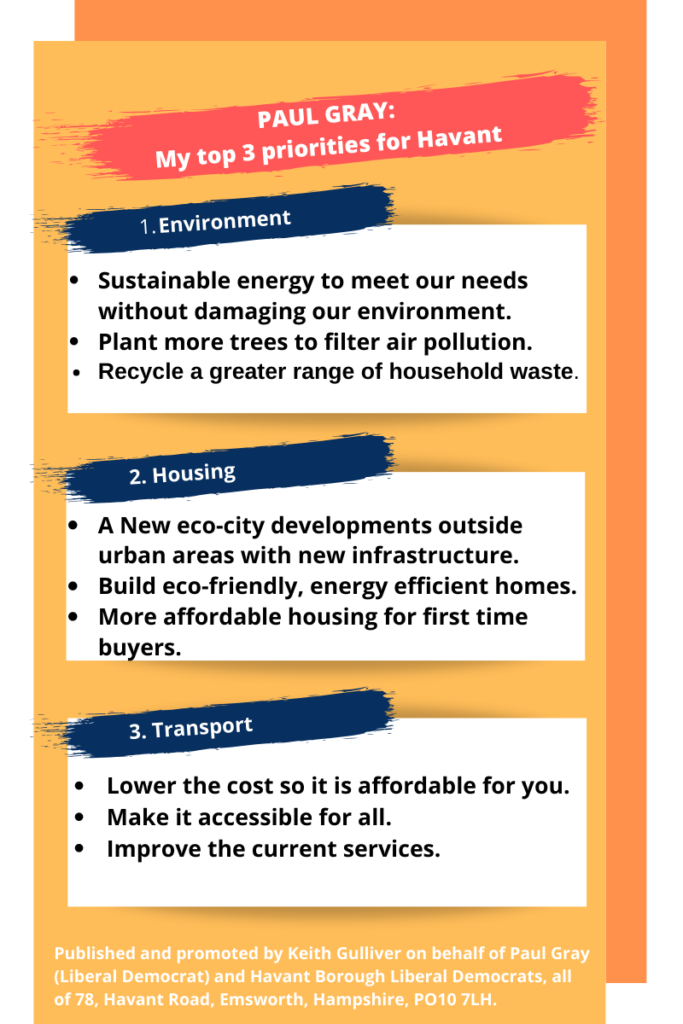 The Liberal Democrats have set out ambitious plans to tackle soaring levels of knife crime, by investing £500 million in youth services and adopting a public health approach to youth violence.

A Liberal Democrat government would
create a £500 million ring-fenced fund for Local Authorities in England to spend on youth services.

This would provide young people with positive, safe and healthy opportunities to prevent them being drawn into youth violence and gang-related crime. The party would also make local youth services a statutory service, protecting them from future cuts.

The Liberal Democrats would take a public health approach to tackling youth violence, modelled on the successful approach taken by Scotland’s Violence Reduction Unit. This would involve identifying risk factors and treating them early on, with youth workers, police, teachers, health professionals and social services all working closely together to prevent young people falling into gangs and violence.

“We are in a knife crime epidemic, but successive Governments have taken the wrong approach to dealing with it.

“For 25 years, Conservative and Labour Governments have been competing to seem tough on crime, without doing enough to actually prevent crime.

“Liberal Democrats will build a brighter future for young people by investing £500 million a year in youth services and taking a public health approach to youth violence.

“With a Liberal Democrat government, young people will have the support and opportunities they deserve, our communities will be stronger and people will feel safer.”